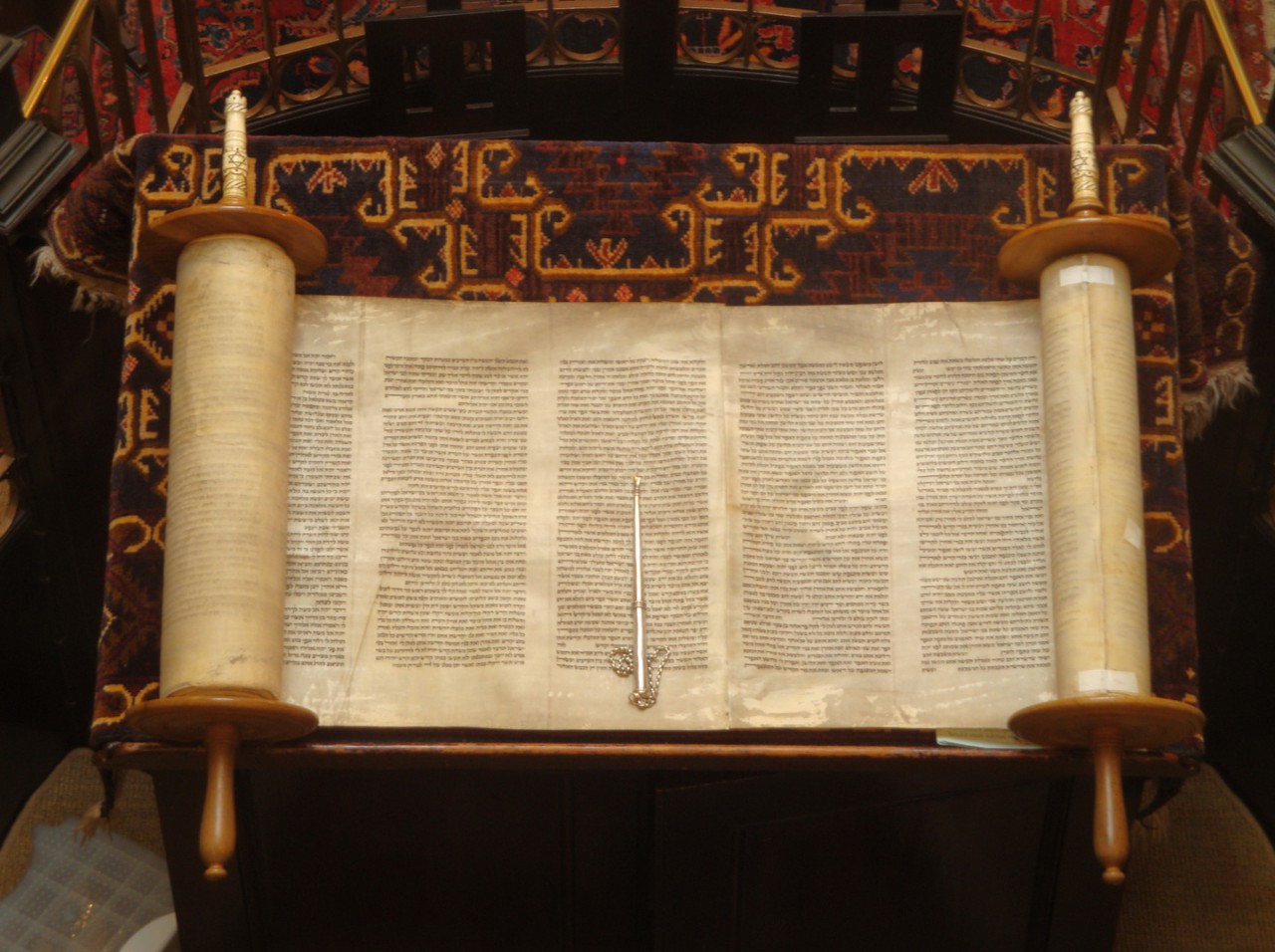 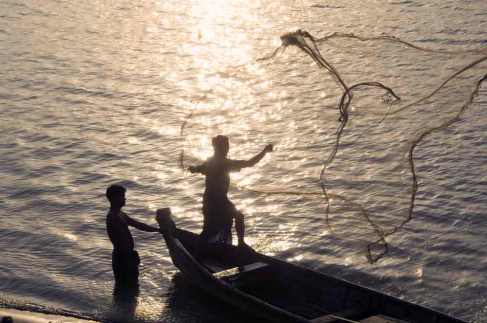 What is the point of biblical literacy amongst the congregants of the church?

Soren Kierkegaard made a fascinating statement. He said, “The problem with Christendom is that, as fishers of men, we have made the holes in our nets too small.”

What a strange statement. Isn’t being ‘caught up’ in our faith meant to be easy? Kierkegaard’s argument implies that we allow for ‘any-size’ to be ‘caught’ –> Therefore folks that are ‘caught-up’ in Christendom become stunted and never ‘need’ to get ‘bigger’ in order to be ‘caught.’ So where is the problem with this?

First let me say that I don’t believe that Kierkegaard is implying that those with a simple faith lack salvation — rather in the way we do church we allow ‘little’ to be enough.

How do I explain this without upsetting, you, the reader?

I would liken Kierkegaard’s statement to today’s more understood cliche of ‘remaining on the milk of your mother’ –> at some point you must be weened off in order to grow, remain healthy, and (even) survive. ~ The church on the other hand has created a culture that allows one to remain on the breast of the faith. (Kierkegaard pointed this out in the church well over 100 years ago) Worse, even, is that many churches, in my opinion, are designed in such a way as to keep you there – or – at the very least to make it difficult to move on to better healthier eating habits.

So, how has this hurt the church?

I would argue that it has reduced our ability to have intelligent conversations regarding our faith and lifestyle; reducing us into sniveling children treating our conversations as if someone just took our favorite toy.

Like a child we know only a few intelligible words/sentences (read::verses) and mostly we don’t even know where we learned them, or worse, how to properly use them in context.

When was the last time reasoning worked with a toddler?

Imagine having a literary discussion with a child who can’t read and has only had ‘Golden Books’ read to them. Pastors, typically, are instructed to preach between a 5th and 7th grade level. I would argue that most sermons are not even that complex.

Is this how we ‘equip’ our faithful to be a witness to the Messiah? Treat, teach, and train them to be toddlers while telling them to be an example to adults…Why isn’t this working?

I recently asked my son (9yo) a question about Star Wars – to which he did not know the answer. Instead of expressing that he “did not know” he made up a fairly believable answer – that was wrong! Children are afraid of ‘not knowing’ something…especially about something they love and cherish! Many ‘milk dependent’ Christians are the same way, afraid to say “I don’t know” especially when speaking to someone that is not a part of the faith. Does a child making up an answer ever seem ‘trustworthy’ for life changing decisions?

[This is part of my daily 250 word discipline to help my writing process…but I’d love to hear your thoughts!]